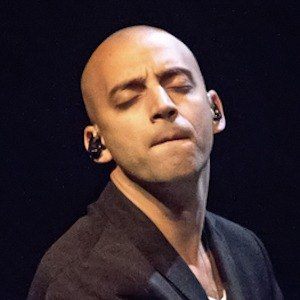 At the age of nine, he learned to play the accordion and would eventually learn to play jazz piano in high school. By eighteen, he was performing with the Israel Defense Forces army band. He eventually began his commercial career playing backup for popular stars.

His longtime partner, Damaris Deubel, is Australian. The couple have two daughters.

Prior to debuting his eponymous Project, he served as a pianist for artists like Ivri Lider.

Idan Raichel Is A Member Of