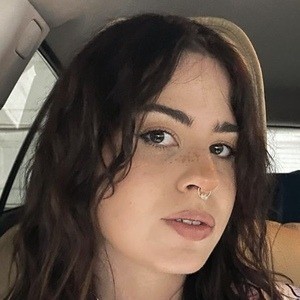 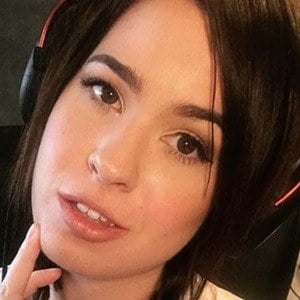 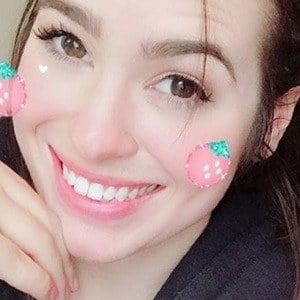 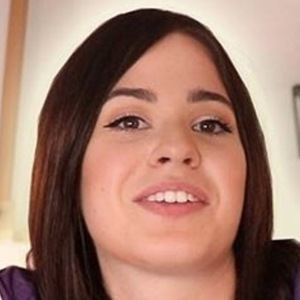 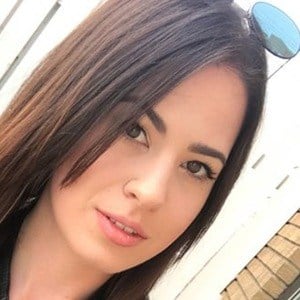 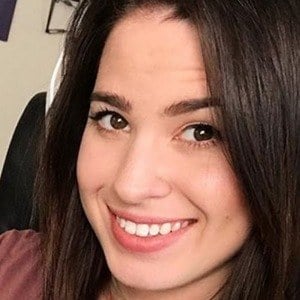 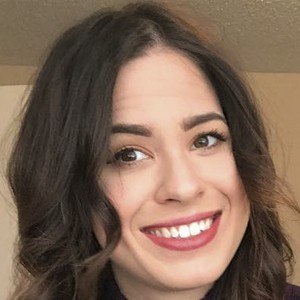 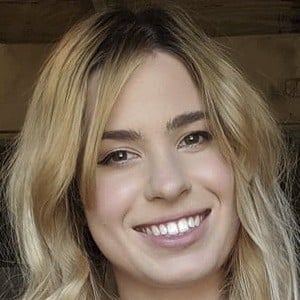 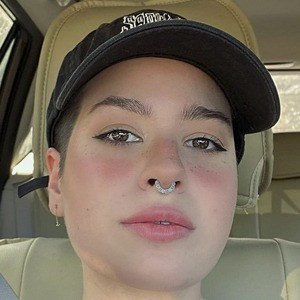 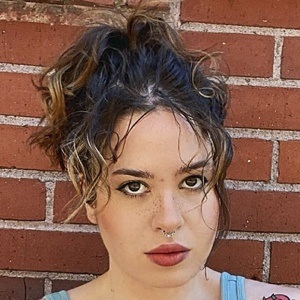 Twitch streamer and YouTube gamer known by the gaming community as anisajomha. She is known for her podcast-styled streams where she discusses a variety of subjects and she has also streamed League of Legends gameplay. She has earned more than 230,000 followers on Twitch.

She started playing LoL in 2015 and uploaded her first video to her YouTube channel in August of that year.

She started out emphasizing her cleavage during broadcasts before releasing a video in March 2016 saying she no longer wanted to be a "boobie streamer." She has more than 90,000 subscribers on YouTube.

She grew up in Alberta, Canada. She began dating Ian Carter, better known as iDubbbzTV on YouTube, in October 2016; the couple married in June 2021. She has a puppy named Blitz.

She uploaded a video to her YouTube channel in march 2016 entitled "Leafy and H3H3 b*tch fight."

Anisa Jomha Is A Member Of