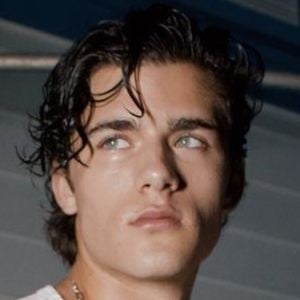 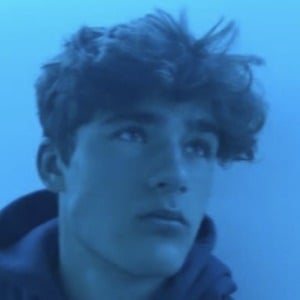 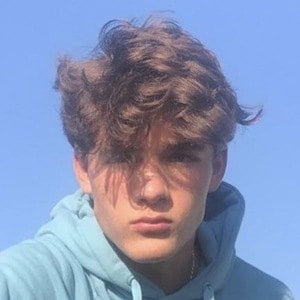 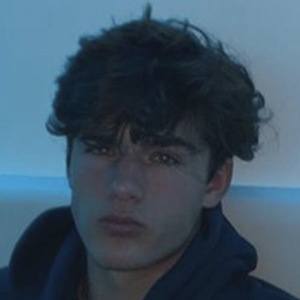 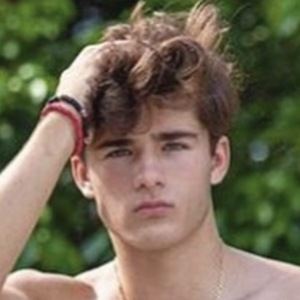 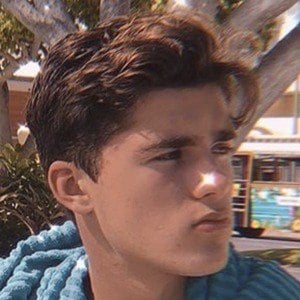 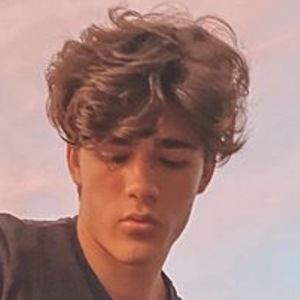 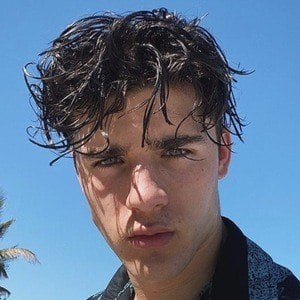 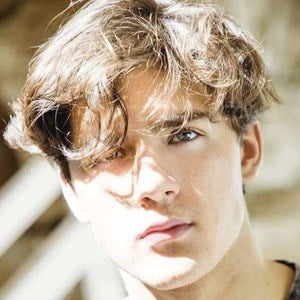 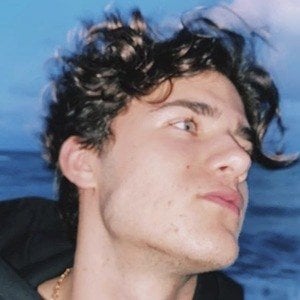 Short-form lip-sync and dance content creator who rose to fame by sharing videos on his TikTok account. He frequently appeared shirtless in his posts and has amassed more than 900,000 fans on the platform.

He played competitive soccer in his youth.

In 2019, he attended the Rolling Loud music festival. He has seen the videos on his ignaciocubeddu TikTok channel achieve over 20 million total likes. He has featured various members of his family in some of his TikTok videos, with them performing dance skits together to popular songs.

He created a TikTok set to Lil Nas X's "Panini."

Ignacio Cubeddu Is A Member Of