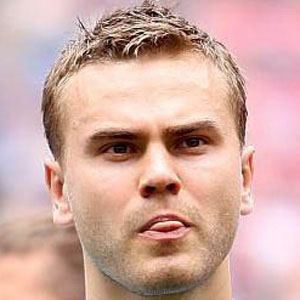 Goalkeeper who made his professional debut in 2003 for CSKA Moscow and made his first international appearance in 2004 for Russia.

He won the Russian Premier League championship for the first time in 2003.

He was born in Vidnoye, Moscow Oblast.

He became teammates with striker Aleksandr Kerzhakov in 2004 on Russia's national team.

Igor Akinfeev Is A Member Of