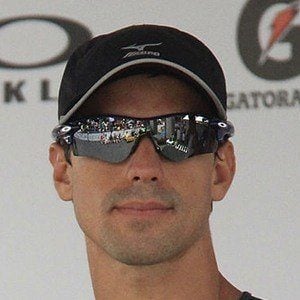 Brazilian triathlete who is best known for winning multiple Ironman competitions. He is also known for sharing his training routines and other fitness related content with his over 50,000 Instagram followers.

In May of 2014, he became the first Brazilian to win the Ironman Brasil competition.

He was born and raised in Belo Horizonte, Brazil. He later moved to Balneario Camboriu.

Igor Amorelli Is A Member Of