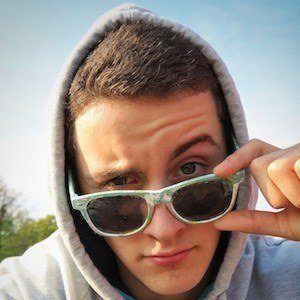 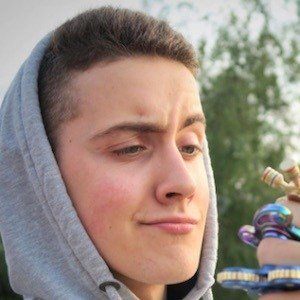 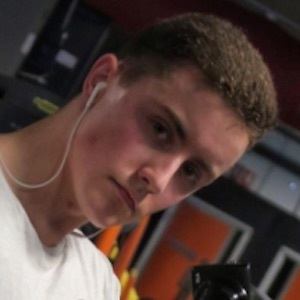 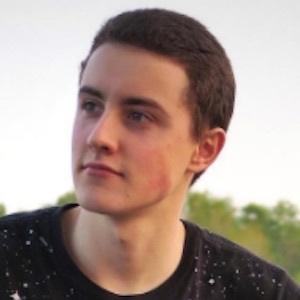 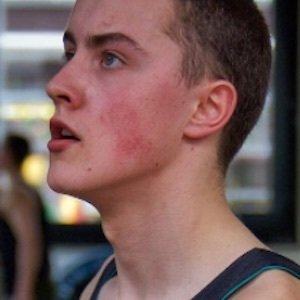 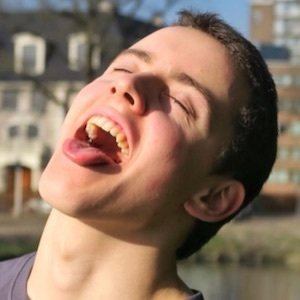 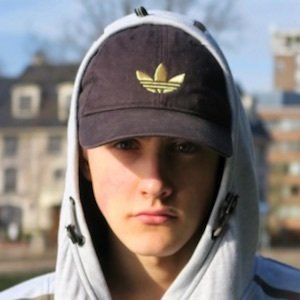 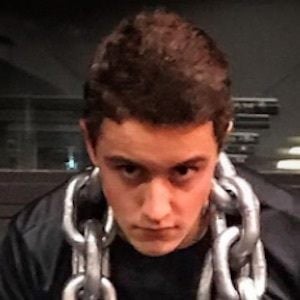 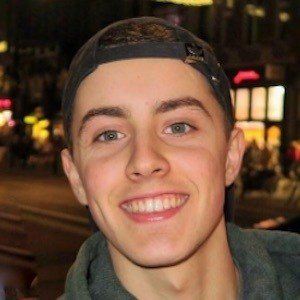 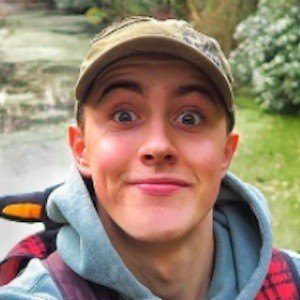 Known on the web by the username SupItsIgor, he is a YouTube personality who began to see an increase in views on the platform when he started making content relating to fidget spinners. His video "How to Make a Fidget Spinner Toy ( Super Easy and For Free!)" went viral.

He enjoyed skateboarding and playing soccer in his teen years. He is also a skilled pianist and has been paragliding multiple times.

He has a fraternal twin brother as well as an older brother named Lucas and a younger sister named Sabine.

He made a video for Ricky Boleto's show Newsround about Fidget Spinners.

Igor van Lamsweerde Is A Member Of