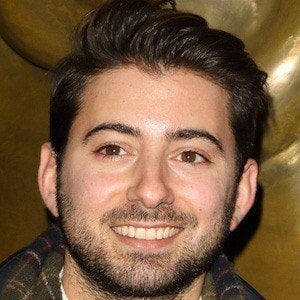 Journalist and television presenter who first rose to fame as a reporter for the BBC's Newsround. He then went on to host the flagship program Watchdog.

After earning his degree in journalism from Southampton Solent University, he worked for several years for Sky News.

In 2009, he acted as a presenter in the television series M.I.High.

His older sister Daniela is a fashion designer.

Both he and David Bull have been presenters for Newsround.

Ricky Boleto Is A Member Of