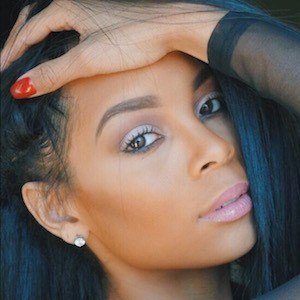 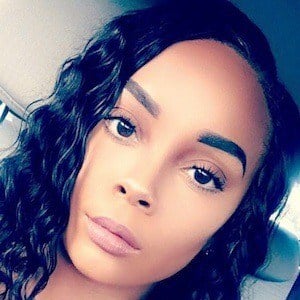 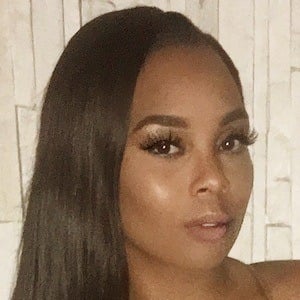 Avid social media user with her largest following coming on Instagram, though she is mainly active on the network Twitter. She has more than 60,000 followers on Instagram.

She registered for Twitter in September of 2009, posting a first tweet that read "Im new to this!"

She is from Georgia and has a couple of younger sisters.

She is a friend of reality star Draya Michelle.

Ihatemorgz Is A Member Of