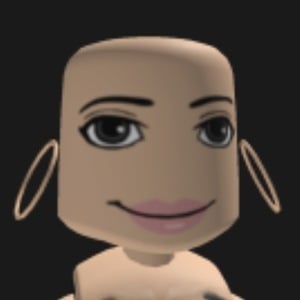 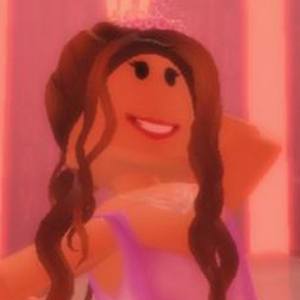 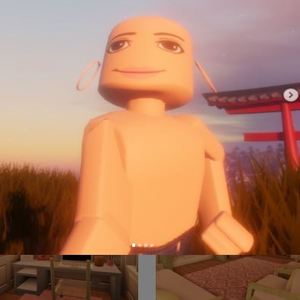 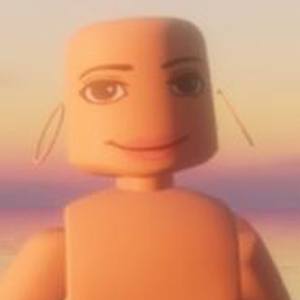 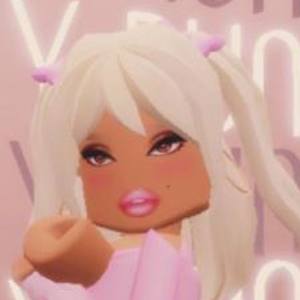 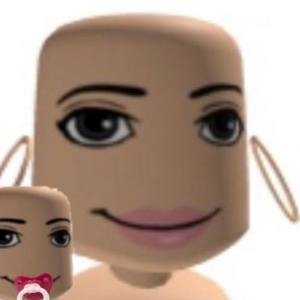 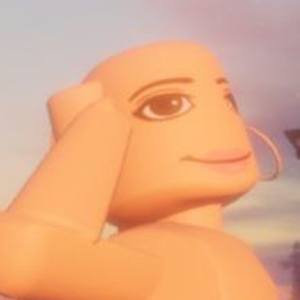 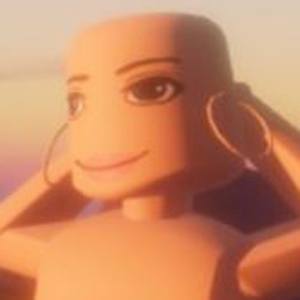 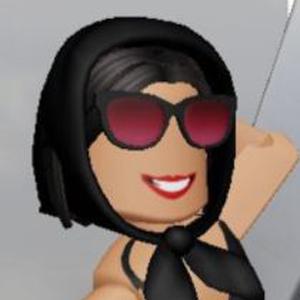 Former gamer who gained fame for her iLeahxo YouTube channel. She earned massive popularity for her modding on the Roblox Bloxburg server with speedbuilds.

She saw her audience on YouTube grow to more than 140,000 subscribers before removing her channel.

She grew up in the United Kingdom and later moved to the United States.

She was featured in a ComfySunday YouTube video with Phoeberry.

iLeahxo Is A Member Of