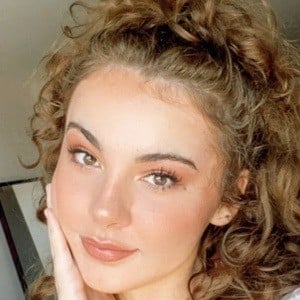 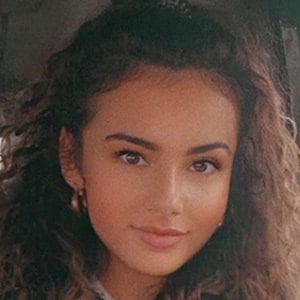 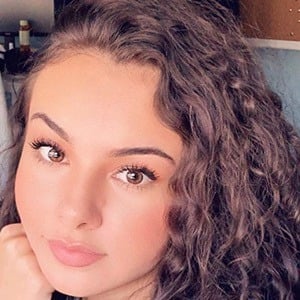 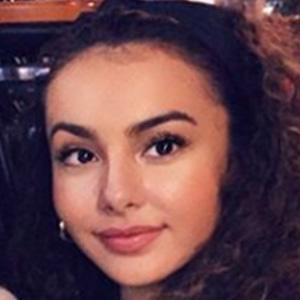 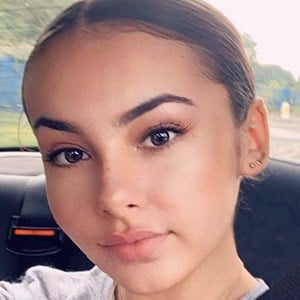 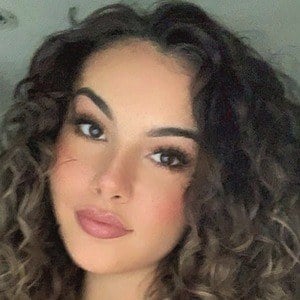 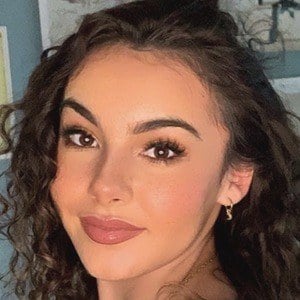 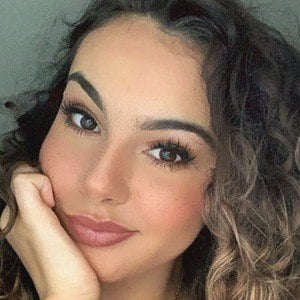 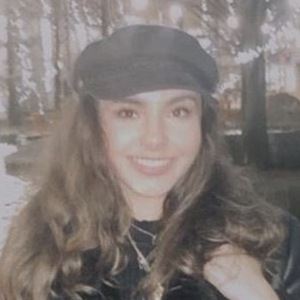 Roblox gaming personality who posts kid-friendly content to her YouTube channel. She has accrued more than 800,000 subscribers. Her videos have often included recorded stories from her gaming experiences.

She launched her channel in August of 2018, and posted a first video called "BACK TO SCHOOL ROUTINE | Royale High."

Her most watched video within the first few months of her posting was called "BABYSITTING MY NIECE OLIVE | Bloxburg Roleplay." She dressed up in full Voldemort makeup for Halloween in 2021.

She is a sister of fellow Roblox gamer Amberry. Her eldest sister is also on YouTube on the channel Cee_berry. In December 2019, she began dating fellow YouTuber Wonuf.

She and Kraken Kid are both known for Roblox roleplay videos.

Phoeberry Is A Member Of