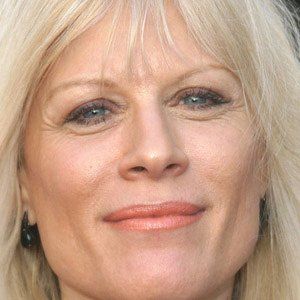 She portrayed Roxanne Balsom on One Life to Live and appeared in Loving from 1983 to 1995.

Her breakout role was playing Delia Reid on Ryan's Hope.

She was nominated for a Daytime Emmy Award for Outstanding Supporting Actress in a Drama Series twice for her role on One Life to Live.

She was engaged to Brian Sheridan, but the couple split in 2007.

Ilene Kristen Is A Member Of