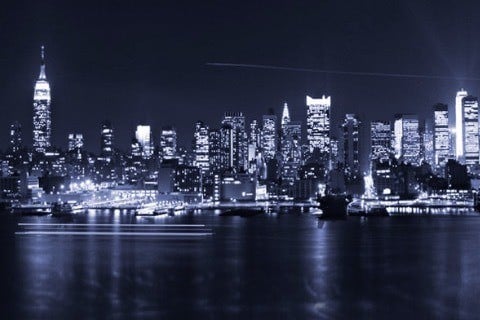 Soap opera web series following the backstage drama of the fictional soap opera Painted Dreams. It was created by Sonia Blangiardo after the cancellation of the soap opera One Life to Live.