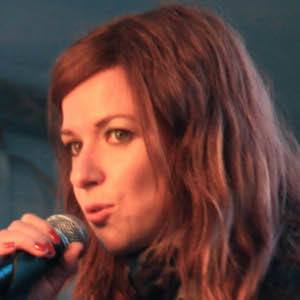 British-born actress who has appeared in Señora Acero and Prohibido Amar. She played the role of María Alejandra Rivas Carrera in the 2011 TV series A corazón abierto.

One of her earliest roles was as Victoria in the 2000 TV show Ellas, inocentes o culpables.

She has a daughter with fellow actor Jose Maria Yazpik.

She has acted alongside Blanca Soto in the series Señora Acero.

Iliana Fox Is A Member Of