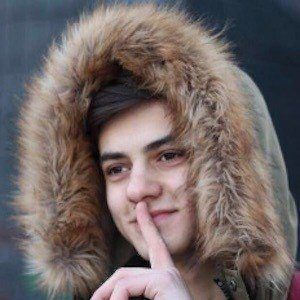 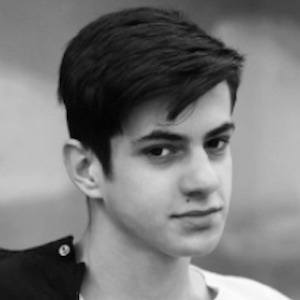 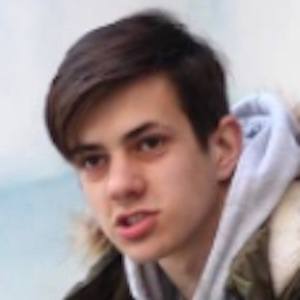 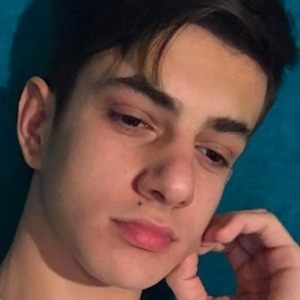 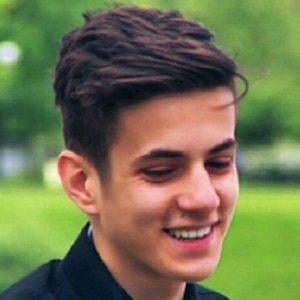 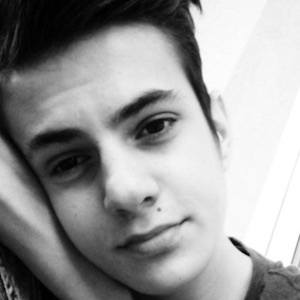 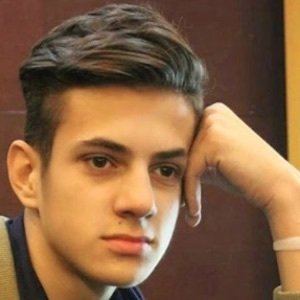 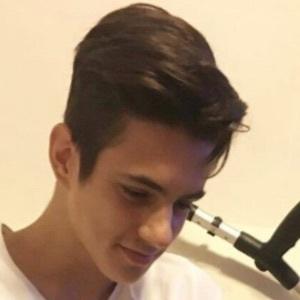 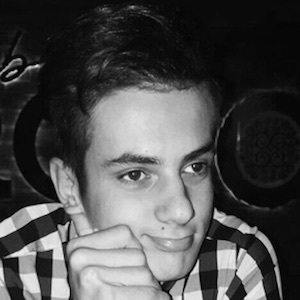 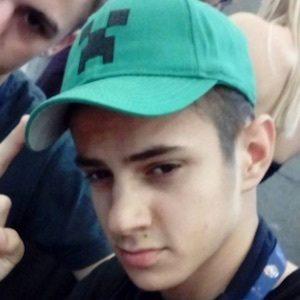 Croatian YouTube gamer who is widely known for his Nugato channel's content. He has gained popularity there for his litany of Minecraft mod playthroughs, including Survival Games.

He was born and raised in Croatia.

Ilija Ravlic Is A Member Of