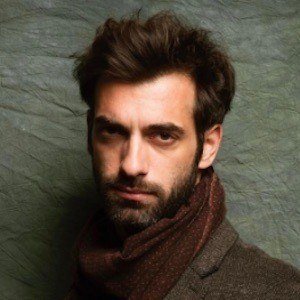 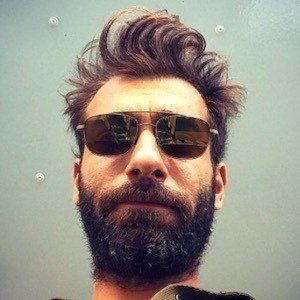 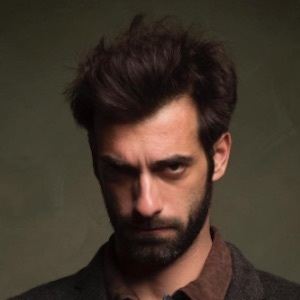 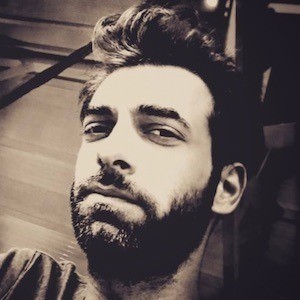 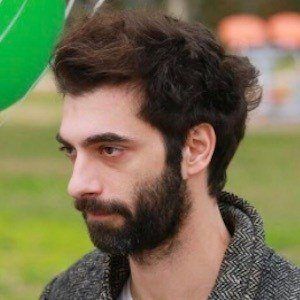 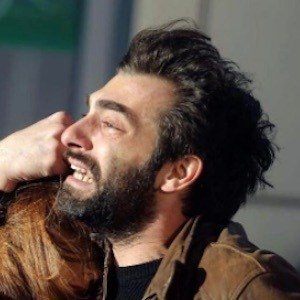 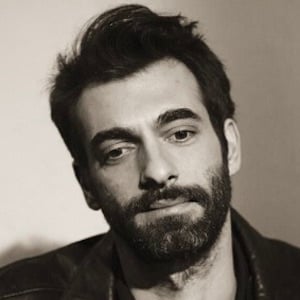 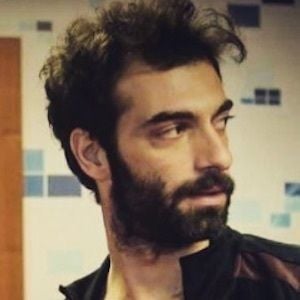 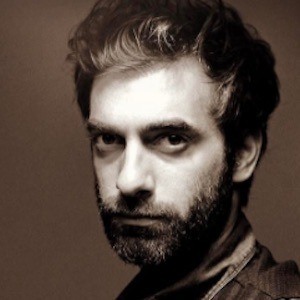 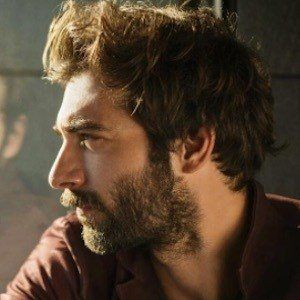 Turkish actor who has appeared in Consequences and Kayip Sehir. He played the role of Ahmet Poyraz Karayel in the TV show Poyraz Karayel.

One of his earliest roles was as Alper in the 2012 TV series Son.

His parents were divorced when he was 13 years old.

He has acted alongside Burçin Terzioglu in the TV series Poyraz Karayel.