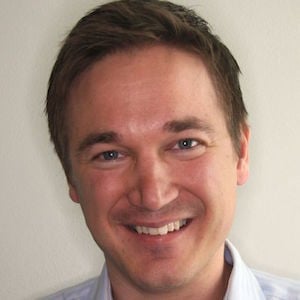 Most well known as the co-founder and CEO of the video game company Supercell. The Finnish mobile game company has become known for producing Hay Day, Clash of Clans, and Clash Royale.

He worked as an executive for a number of businesses before founding Supercell including Digital Chocolate and Sumea.

Outside his own entrepreneurial exploits, he has been a coach for the venture accelerator program Aalto Venture Garage.

He is a native of Helsinki, Finland.

Both he and Carl Manneh are the CEOs of successful game companies.

Ilkka Paananen Is A Member Of