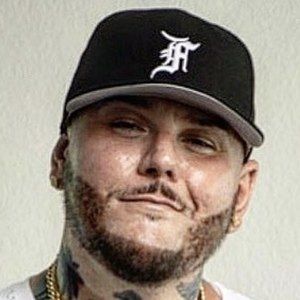 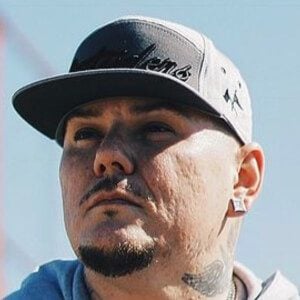 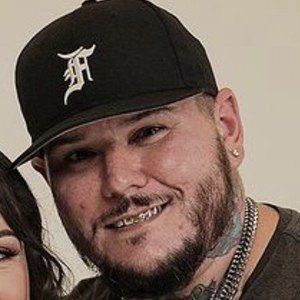 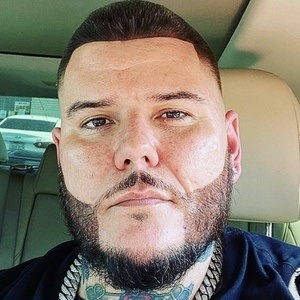 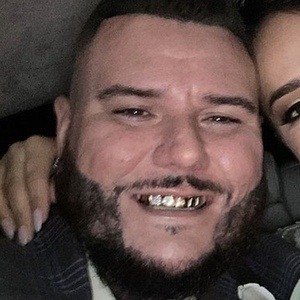 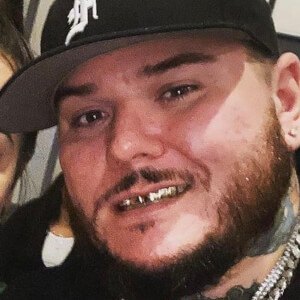 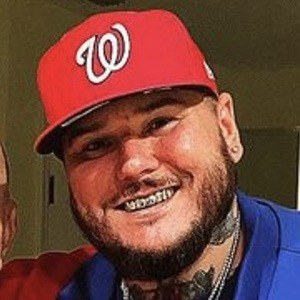 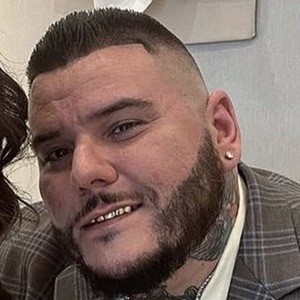 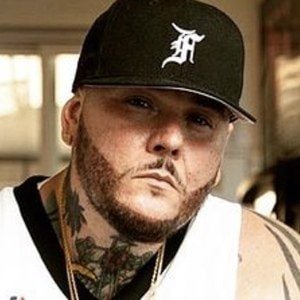 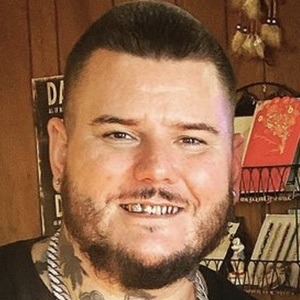 American rapper who earned buzz through rave reviews from blogs like HipHopDX and Diamondz-n-Wood. His first official EP, Polymath, was released on iTunes in October 2015.

He performed with a variety of bands before deciding to go solo.

His uncle gifted him with his first microphone.

He and Chuck Inglish performed at the Birth Of The Originals Jamfest in 2014.

Illuminate Is A Member Of