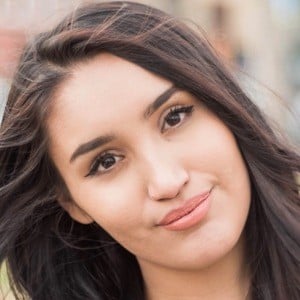 YouTube vlogger who is widely known for her Lizabeth Rebecca channel, previously named iLovebeingaMommy. She has gained more than 77 million views there for her maternal lifestyle vlog entries.

She has amassed more than 460,000 subscribers to her YouTube channel. One of her most popular videos there, "Family Nighttime Routine | Stay-at-Home Mom! 2016," has earned more than 625,000 views.

Her first name is Liz. She is married and she has four children named Ethan, Emma, Ezra, and Ember.

She and BritneyandBaby are both known for their vlogs about their lifestyles as young mothers posted to YouTube.

ILovebeingaMommy Is A Member Of