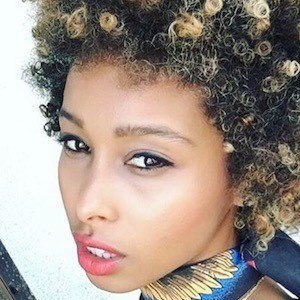 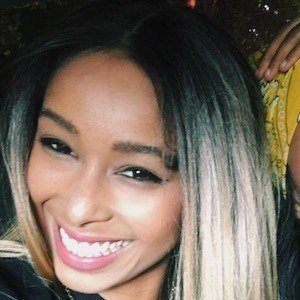 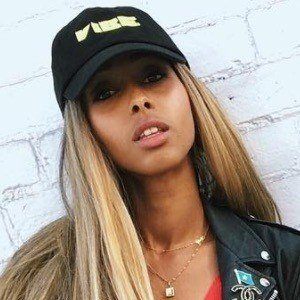 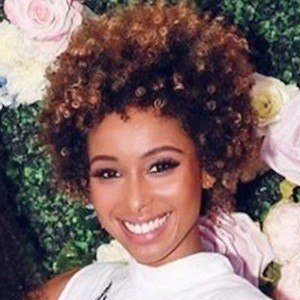 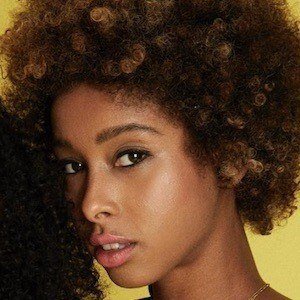 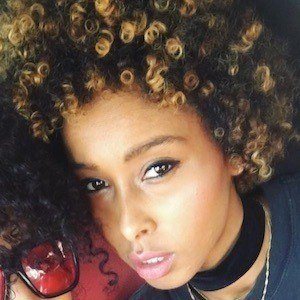 Somalian singer who, alongside her sister Siham, rose to fame for the release of their debut EP Lost under the duo pseudonym Faarrow. The pair have become known for singles like "Rule the World" and "Say My Name."

She and her sister had an affinity for music even in their teens but didn't venture into it professionally because it was culturally taboo. When they did decide to pursue music, they moved to Atlanta, Georgia to begin recording.

Both she and her sister are active humanitarians and have been spokespeople for the U.N. Refugee Agency.

Born in Mogadishu, she and the rest of her family fled Somalia to escape civil war, migrating to Toronto, Canada.

Throughout their youth, Faarrow was heavily influenced by artists like Mika and Mariah Carey.

Iman Hashi Is A Member Of