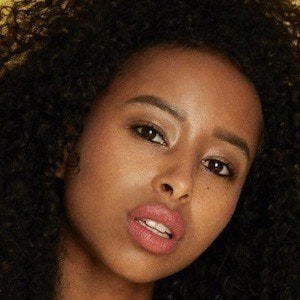 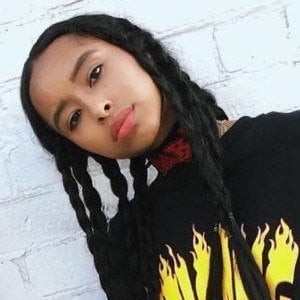 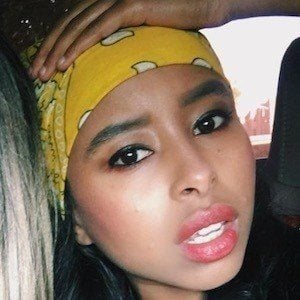 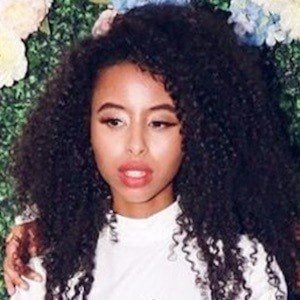 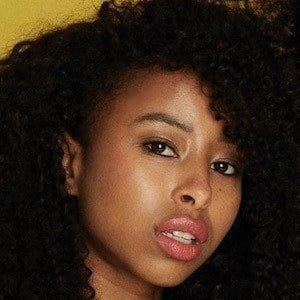 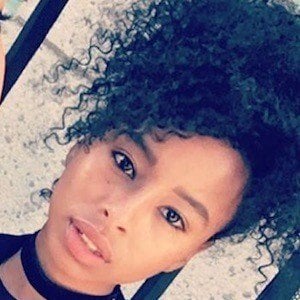 One half of the pop/R&B duo Faarrow alongside her sister Iman. The pair gained fame in 2016 following the release of their debut EP Lost.

After only six months of recording in Atlanta, Georgia, they caught the attention of Universal Motown. However, after some time with Universal Motown without a debut, they moved to Los Angeles and not long after signed a deal with Warner Bros Records.

In the 2000s, the Hashi sisters created the non-profit organization Somalia Lives Again.

Siham and Iman, born in Somalia, emigrated to Toronto, Canada as refugees to escape civil war.

On the Faarrow YouTube channel, the sisters have covered and created mashups of artists like Sia and Katy Perry.

Siham Hashi Is A Member Of