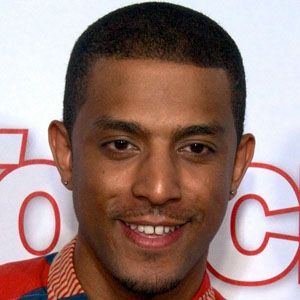 Pop and R&B soul singer and songwriter known by the stage name Mateo. He garnered attention following the release of his fourth mix tape Love & Stadiums and his debut single "Say It's So" off his EP Love & Stadiums II.

He signed with MySpace Racords before leaving them in 2010. He found a new label shortly after, signing with Krucial Noise.

His first three mixtapes were presented as three chapters of a trilogy by the title of Underneath the Sky.

He was born in Cincinnati before working in New York City and moving to Los Angeles. His family is musically inclined, with a grandfather who played jazz and a grandmother who was a singer.

Alicia Keys provided additional vocals for his debut single "Say It's So."

Iman Jordan Is A Member Of