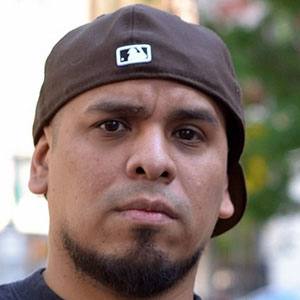 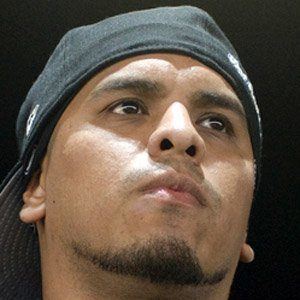 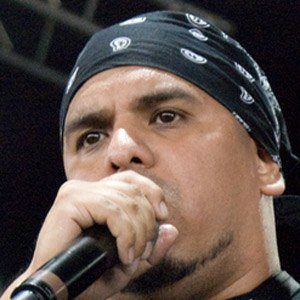 Harlem-based rapper known for his politically-charged music. He is a highly respected figure in underground rap, having sold 200,000 copies of his first three independent releases.

He was born Felipe Andres Coronel in Lima, Peru.

He is known for being politically active, appearing in the documentary "This Revolution," which was filmed at the 2004 Republican National Convention.

His father let him live with him in New York on the condition that he attend college classes. He occasionally posts pictures of his son on Instagram.

He is close friends with actor and playwright Lin-Manuel Miranda.

Immortal Technique Is A Member Of