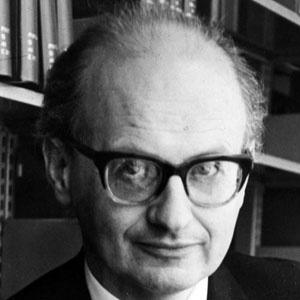 He studied mathematics, physics, and philosophy at the University of Debrecen and obtained his Ph.D. at Debrecen University.

He introduced the idea of the research programme. He translated How to Solve It by George Pólya into Hungarian.

He was born Imre Lipschitz, but he changed his last name to Lakatos as he was an admirer of Géza Lakatos. He was born into a Jewish family. His mother and grandmother were killed in Auschwitz.

He considered Quantum Mechanics post-1924 to be pseudoscience. Niels Bohr was known for his work in atomic structure and quantum theory.

Imre Lakatos Is A Member Of