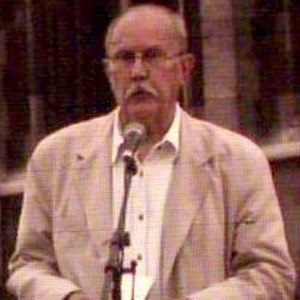 Founder of the Hungarian Academy of the Arts and proponent of organic architecture. The philosophy behind his design was anti-Communist; when Communism capsized in 1989, his design philosophy became a critique of globalization and corporate culture.

He studied at the Technical University of Budapest. He would become famous for the Cultural Center in Sárospatak, the Sports Hall in Visegrád, and the Community Center in Kakasd.

His work was examined and analyzed by author Edwin Heathcote in "Imre Makovecz: The Wings of the Soul," from 1997.

He was born, raised, and died in Budapest. His father was a carpenter.

He was influenced by Frank Lloyd Wright, Rudolf Steiner, and traditional Hungarian art.

Imre Makovecz Is A Member Of