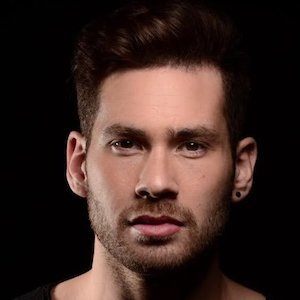 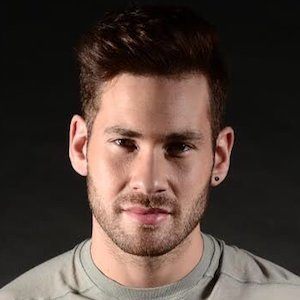 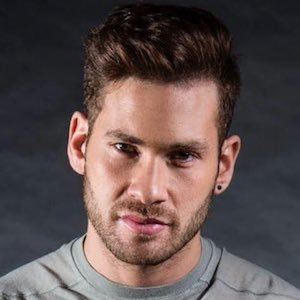 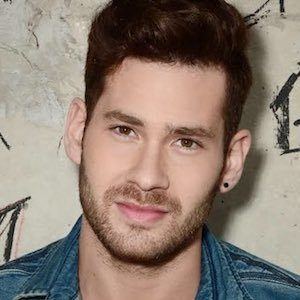 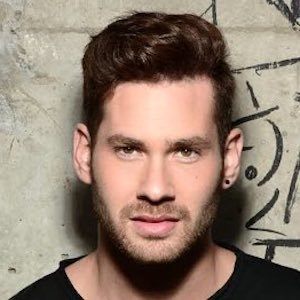 Known simply by the stage name IMRI, he is a singer best recognized for representing his home nation in the 2017 Eurovision Song Contest with the single "I Feel Alive." He was also a backing vocalist for Nadav Guedj and Hovi Star in their own previous Eurovision entries.

During high school he was a member of a boy band. During his obligatory military service after high school, he was a part of a band in the Education and Youth Corps Unit of the Israeli Defense Force.

In 2012, he auditioned for The Voice Israel and ultimately chose to be a part of Rami Kleinstein's team.

In 2016, he lent his voice to the Hebrew version of Trolls, an animated film originally voiced by Justin Timberlake and Anna Kendrick.

Imri Ziv Is A Member Of