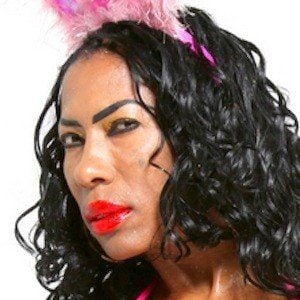 Singer and YouTube star who rocketed to fame for the viral video "Ines Brasil BBB 2013." She has since accumulated a massive social media following and released her debut studio album Make Love in 2015.

Though native to Brazil, she lived eighteen years of her life in Germany.

Both she and Luciana Zogbi are Brazilian singer's who rose to fame through viral YouTube videos.

Ines Brasil Is A Member Of