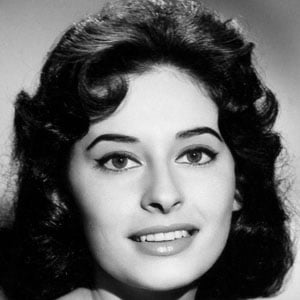 American actress who has appeared on Broadway and in films who was nominated for a Golden Globe Award in the Best Supporting Actress in a Motion Picture category for her role in the film From the Terrace.

She had one of her first roles on the television show The Perry Como Show.

She played herself in the 1980 television movie based on her experiences The Children of An Lac.

She was never married and adopted three Vietnamese girls.

She co-starred with actor John Wayne in the 1961 film The Comancheros.

Ina Balin Is A Member Of