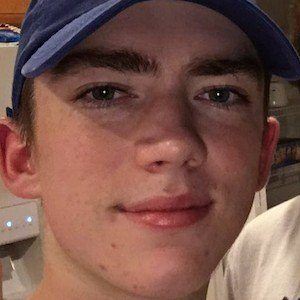 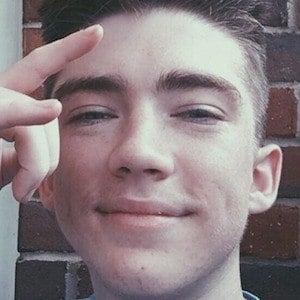 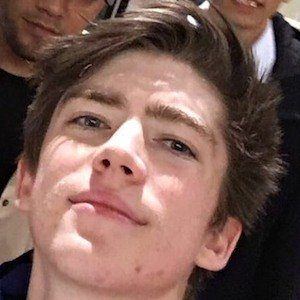 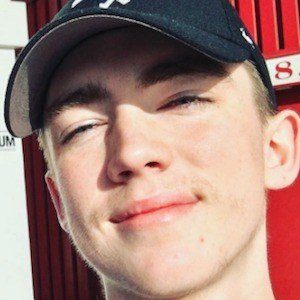 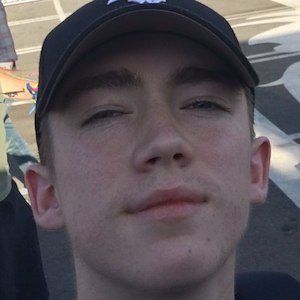 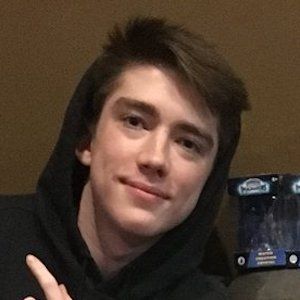 He founded his main gaming channel in 2012.

He has been sponsored by the gaming gear shop KontrolFreek.

He is an Alabama native and has brothers. His real name is Blake.

He once held a giveaway on his channel where he gave away FaZe Rain G Fuel.

Incredilag Is A Member Of