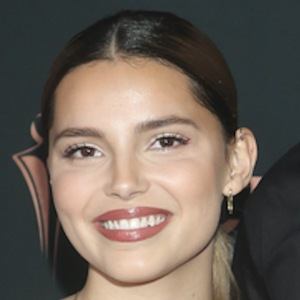 Actress who is best recognized for her role as Estela de la Cruz in Netflix's 13 Reasons Why. She was also cast as Sarah Cushing in the CW's series Superman and Lois.

One of her first acting roles was in the series Denton's Death Date.

She appeared in the 2020 Drama Wander Darkly.

She and Timothy Granaderos have both appeared on 13 Reasons Why.

Inde Navarrette Is A Member Of