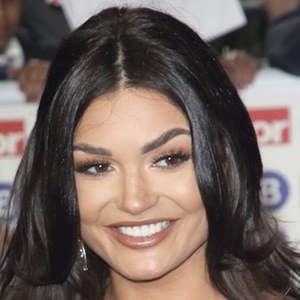 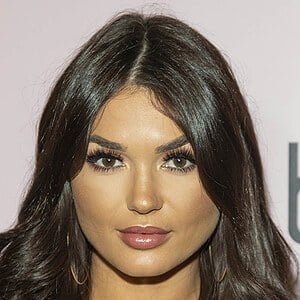 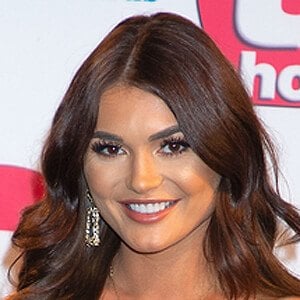 Model who first became famous for appearing in glamour modeling photo editorials for both The Sun and Playboy. She was also photographed for several calendars, including the for-charity Hot Shots Calendar. In 2019, she gained further recognition as a contestant on Love Island.

After securing a finalist spot in a 2009 modeling contest sponsored by The Sun, she signed with the Samantha Bond Modeling agency.

She spent her youth in Reading, Berkshire, England. She began a relationship with Ovie Soko while the two were on Love Island together. The couple has since broken up.

She appeared on the same season of Love Island as Anna Vakili.

India Reynolds Is A Member Of