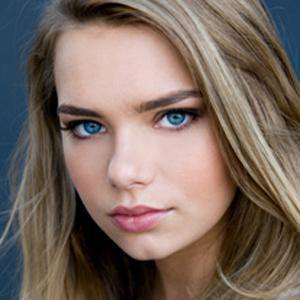 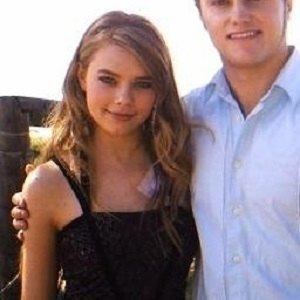 Aussie actress who starred in the series Home and Away and H2O: Just Add Water. She won a Logie Award for Most Popular New Female Talent.

She studied ballet, jazz, and tap dance as a teen.

She had a starring 2012 TV movie role in Blue Lagoon: The Awakening.

She had a short-lived relationship with Angus McLaren that began in 2009. She has two siblings, Alexis and Max.

She had a supporting role with Michael Shanks in the 2010 sci-fi film Arctic Blast.

Indiana Evans Is A Member Of

H2O: Just Add Water
Home and Away
Blue Lagoon: The Awakening
A Model Daughter: The Killing of Caroline Byrne