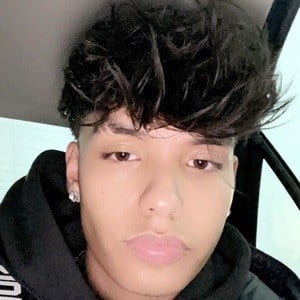 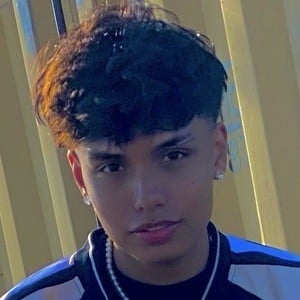 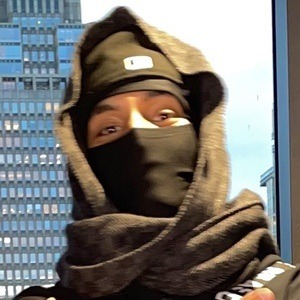 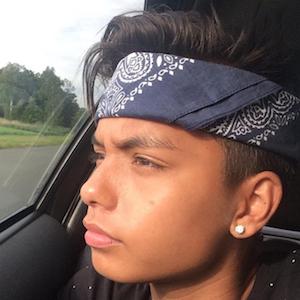 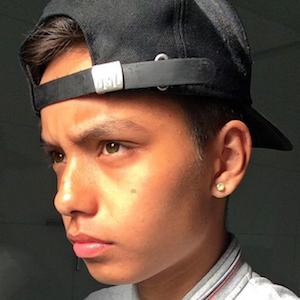 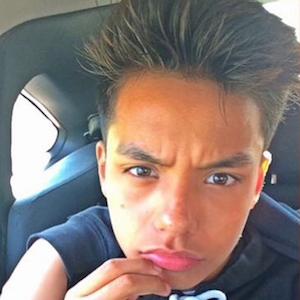 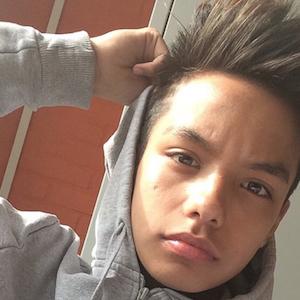 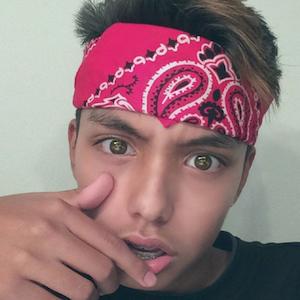 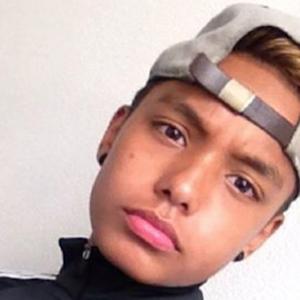 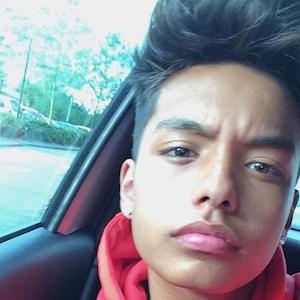 Social star who has over 2.8 million fans on TikTok, where he has also been known as DreamChaser. He posts rap and R&B lip syncs to the platform.

He created a YouTube channel in May of 2013 and he would go on to post a variety of videos including reaction videos and video game content.

He created a compilation video of his and Baby Ariel's lip sync videos to make it look like a duet. He attended VidCon Europe in 2017. He is popular on Instagram, with over 140,000 followers.

He was born in the Netherlands. He has featured his two brothers, IndigoMani and Jordan, on his social media.

He and Jordan Dankers both became members of the social group #NLmusers back when the TikTok app was known as musical.ly.

IndigoJael Is A Member Of