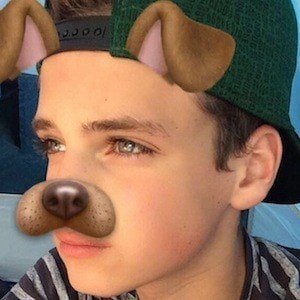 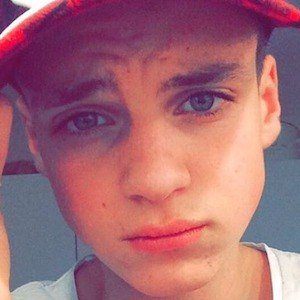 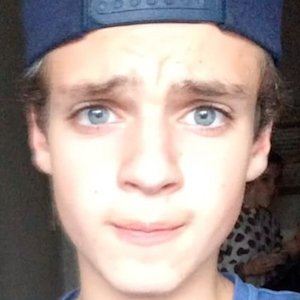 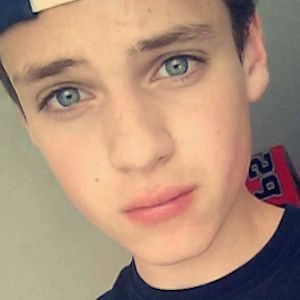 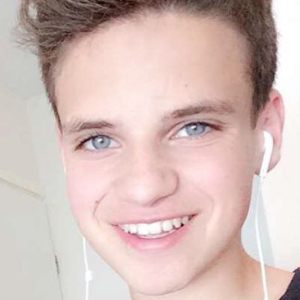 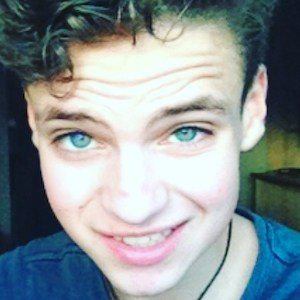 TikTok personality under the account jordandankers who is known on the lip sync app as So I'm Jordan. He has earned over 250,000 fans on TikTok.

He started to make a name for himself online in 2015.

He became a member of the Dutch social group #NLmusers alongside fellow creators Indigojael and keanubruinen.

He is from the Netherlands and has two sisters.

He and fellow Dutch social star Chiara Brouwer both became part of the #DmuserCrew.

Jordan Dankers Is A Member Of