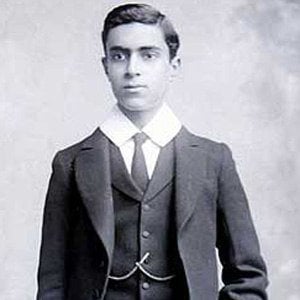 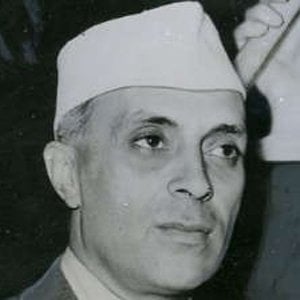 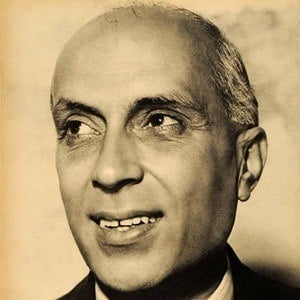 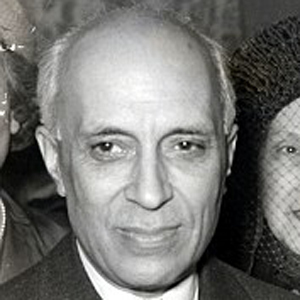 First Prime Minister of India from 1947 to 1964 who is credited with transforming the newly independent India into a sovereign, socialist, secular, and democratic republic.

At age 13, he became a member of the Theosophical Society in India.

He was imprisoned in 1942 for three years for declaring independence from Britain, which was India's colonial ruler at the time.

He was married to Kamala Nehru from 1916 to 1936. His daughter, Indira Gandhi, was the third Prime Minister of India.

He participated in the Indian Independence Movement under the tutelage of Mahatma Gandhi.

Jawaharlal Nehru Is A Member Of