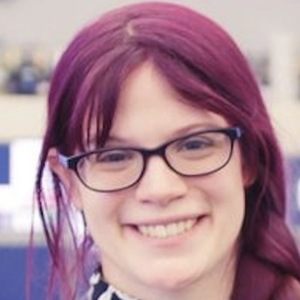 While starting off her channel, she was a graduate and PhD student at the University of Oxford. She studied biomechanics of insect flight.

Her most watched video became "The Glass Batteries That Are More Than Good Enough!" She was a FameLab Oxford Finalist in 2016 and earned the Oxford DTC Best Research Presentation Award in 2017.

She was born in Seville, Spain and moved to the United Kingdom for university.

She and The Backyard Scientist both became known on YouTube for their science videos.

Inés Dawson Is A Member Of