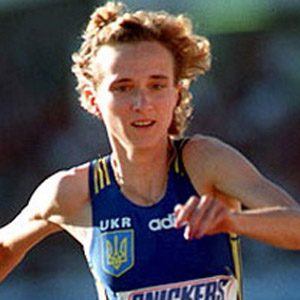 She grew up competing in sports in Ukraine.

She ran into doping issues in 2000 after testing positive for steroids and was suspending for two years.

She grew up in Dnipropetrovsk, Ukraine.

Inessa Kravets Is A Member Of