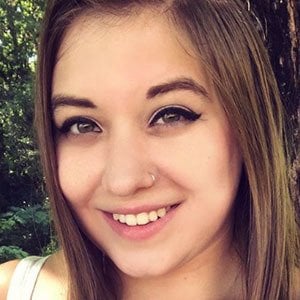 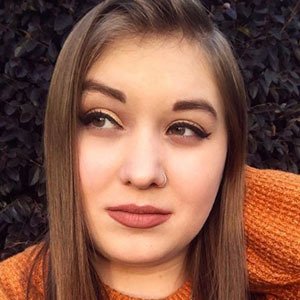 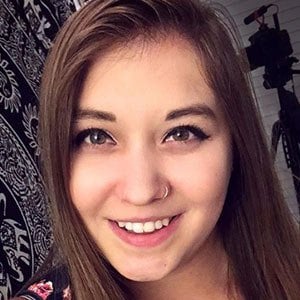 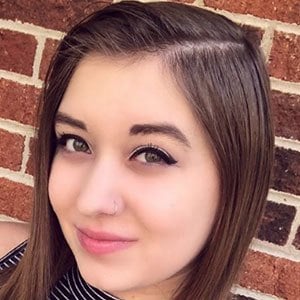 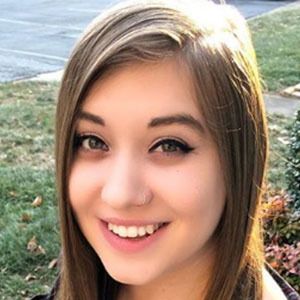 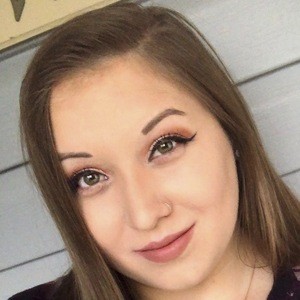 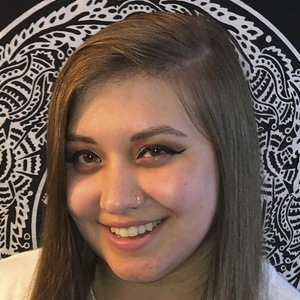 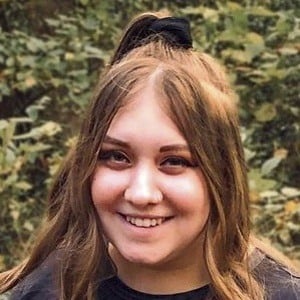 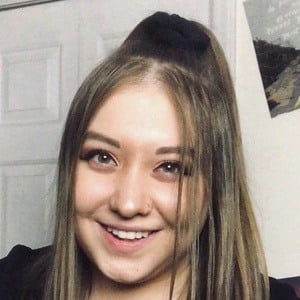 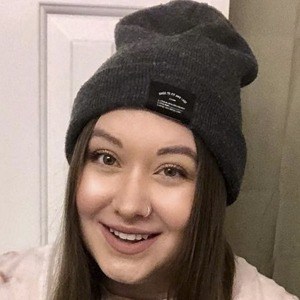 Music reviewer who is widely known for her Infinity on Hannah YouTube channel's content. She features such series as Concert Diaries, Album of the Month, Vinyl Updates and Top 10 Lists on her channel.

She launched her YouTube channel on August 22, 2013. She began studying graphics and multimedia in college.

She has earned more than 30,000 subscribers to her YouTube channel. One of her most popular videos there, "HEATHENS - TWENTY ONE PILOTS | TRACK REVIEW," has amassed more than 65,000 views.

She began dating fellow YouTuber ARTV in May 2016.

She frequently features Brendon Urie's band Panic! at the Disco on her channel.

Infinity on Hannah Is A Member Of