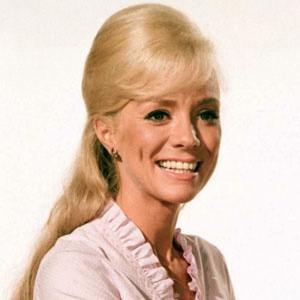 Late actress who won a Golden Globe Award in 1964 for her starring role in The Farmer's Daughter.

She worked as a burlesque dancer as a teenager.

She had one of her best-known film roles in the 1968 Western film, Hang 'Em High.

She married her second husband in 1961.

She co-starred in the 1967 film A Guide for the Married Man with Walter Mattau .

Inger Stevens Is A Member Of