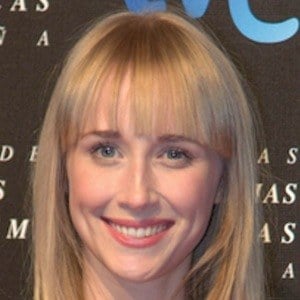 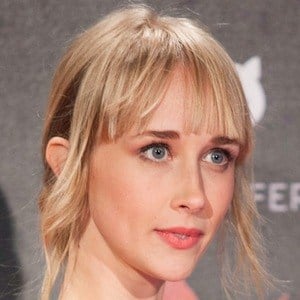 Actress who is known for her appearances in both television series and in feature films. She is most recognized for her role as Natalia in the 2014 film Hermosa Juventud as well as for her recurring roles on television series such as Instinto and Limbo.

She began her acting career at a young age with appearances in short films and television series. She began earning more recognition in 2013 when she landed a recurring role on the series Con Pelos en la Lengua as the character Sara.

She has won several awards for her acting including the 2015 Sant Jordi Award and the 2015 Turia Award for Best Actress for her appearance in the film Hermosa Juventud.

She was born in Skelleftea, Sweden but was raised in Spain.

She starred alongside Alberto Ammann and Paco Tous in the 2015 drama series Apaches.

Ingrid Garcia Jonsson Is A Member Of