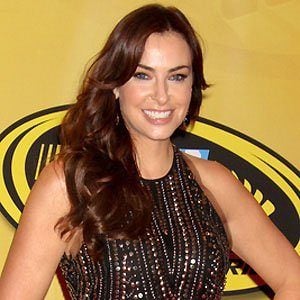 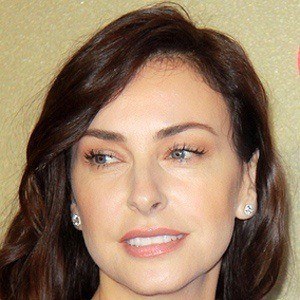 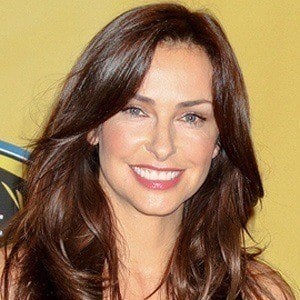 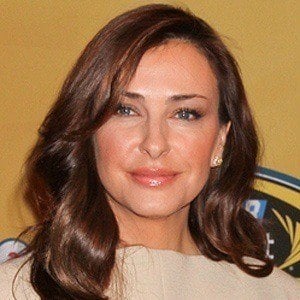 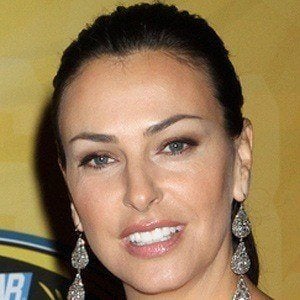 Modeled for fashion and sports magazines and married Jeff Gordon.

She worked for a small Dutch modeling agency before being discovered by Parisian modeling scouts.

In addition to appearing in magazines, she did television commercials for Christian Dior.

She had two children with Jeff Gordon, whom she married on November 7, 2006.

She was in the Sports Illustrated 2008 Swimsuit issue alongside Carmella DeCesare, another former model.

Ingrid Vandebosch Is A Member Of