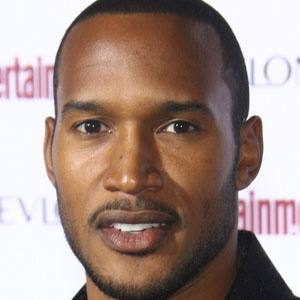 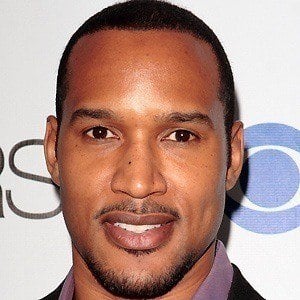 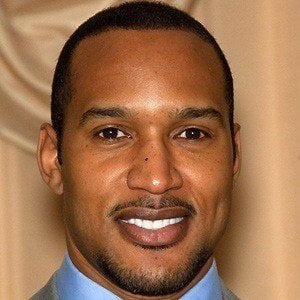 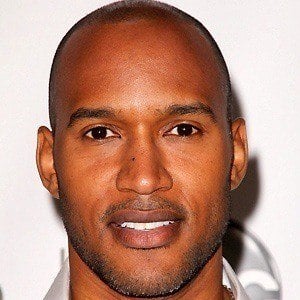 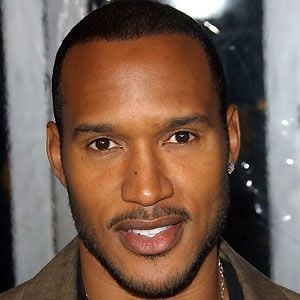 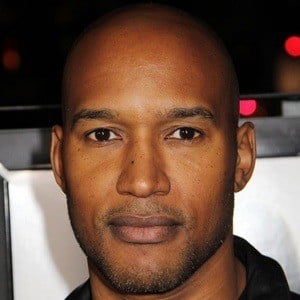 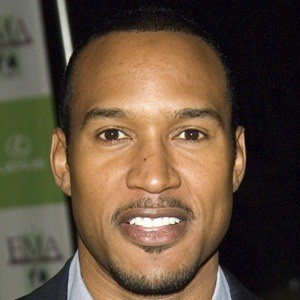 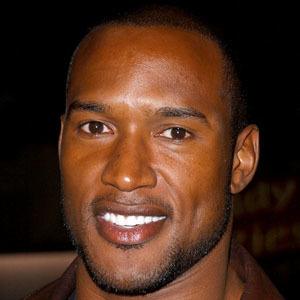 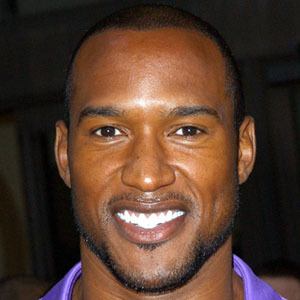 Rose to fame as Detective Jones on the television series NYPD Blue and later starred on the CBS drama Shark.

He began acting after he realized he'd be miserable working in corporate America for large companies.

He has had roles in a few comedy films including Are We There Yet?, which starred Ice Cube.

He married Sophina Brown in 2010, an actress who became popular on the CBS TV series Numb3rs.

He was on NYPD Blue alongside Dennis Franz, who played the role of Sergeant Sipowicz.

Are We There Yet?
Madea's Family Reunion
Taxi
More