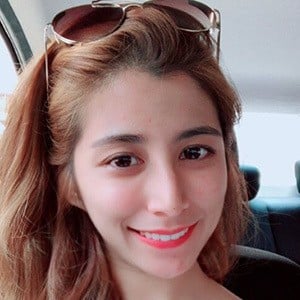 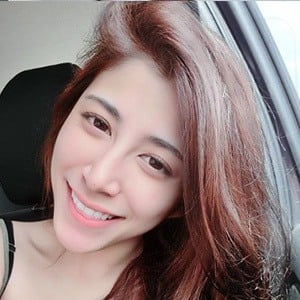 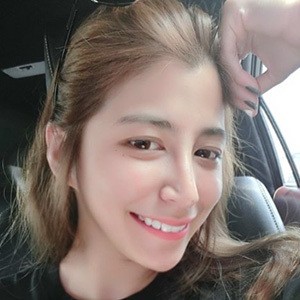 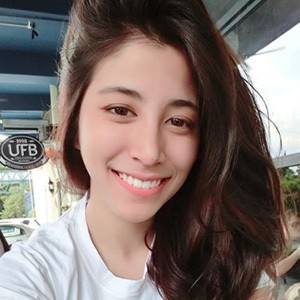 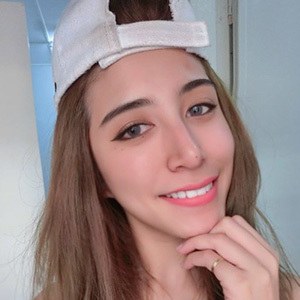 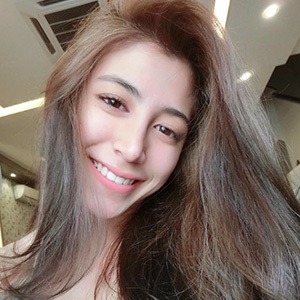 YouTube star who has risen to widespread fame for her Jeff & Inthira channel. She has gained popularity alongside her long-time boyfriend Jeff for their couples' vlogging through pranks, challenges, and adventure entries.

She appeared in her YouTube channel's first video in June 2017.

She has seen her YouTube audience grow to more than 1.1 million subscribers and 244 million total views.

One of her and her boyfriend Jeff's most popular YouTube videos has been "日本深夜付費電視大揭密 .....打開你心中多年的疑問！."

She and Iven Lee are both famous Malaysian YouTubers known for their fun brands of vlogging.