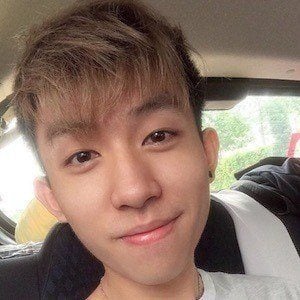 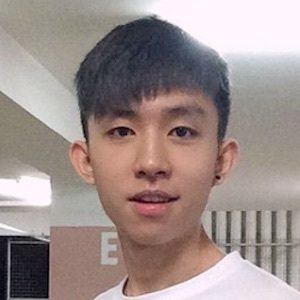 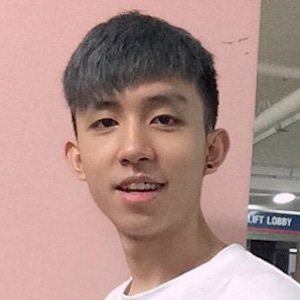 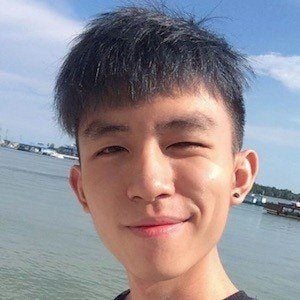 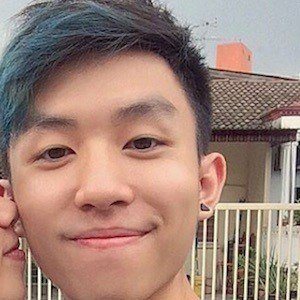 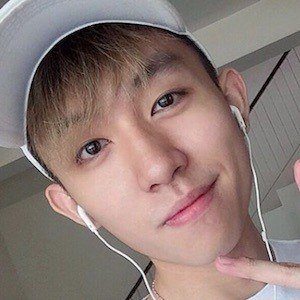 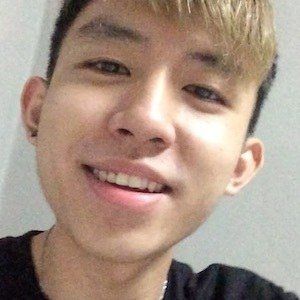 Long before opening the Iven&Sandy YouTube channel in 2016, he posted his first photo to Instagram in April 2013.

His social following extends from his YouTube to his Instagram where he has earned more than 390,000 followers.

Both he and his girlfriend gained fame on YouTube like couples YouTubers Aireka Coleman and Casey Owens.

Iven Lee Is A Member Of