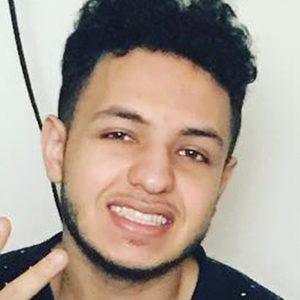 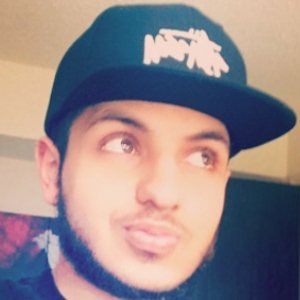 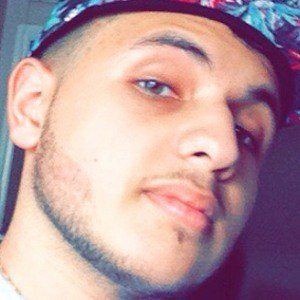 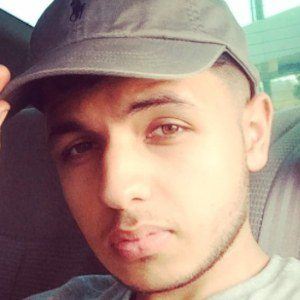 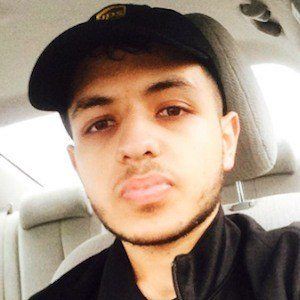 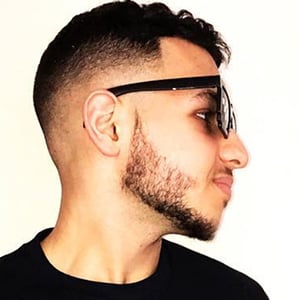 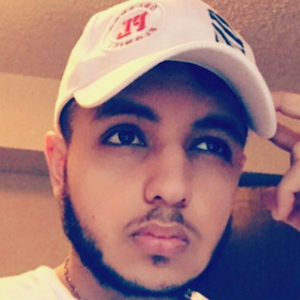 He has amassed more than 20,000 subscribers to his IntrollsiveHD YouTube channel. His "InTrollsive Terminated..." video has surpassed over 90,000 views.

He grew up with a sister. His girlfriend's name is Cari O'Donnell.

He and ProPepper are both known for their game trolling YouTube channels.

InTrollsive Is A Member Of