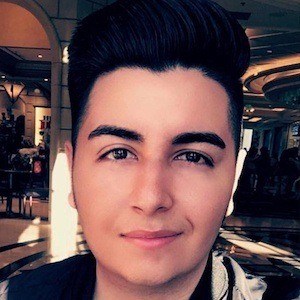 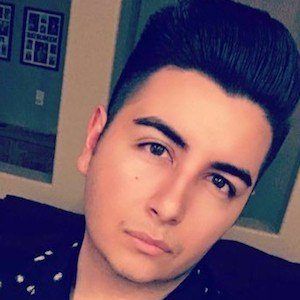 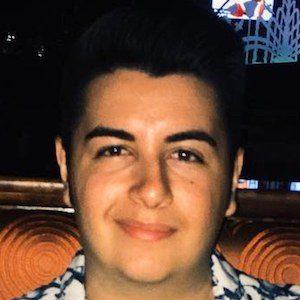 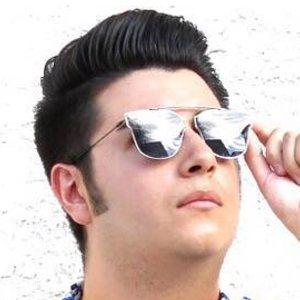 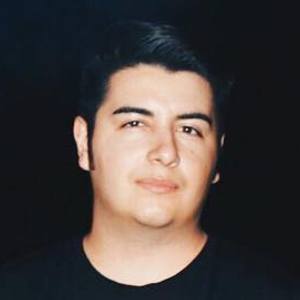 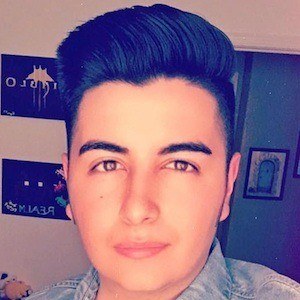 YouTube gamer who is widely known for his TheFamousFilms channel's content. He has gained popularity there for his Minecraft roleplays and playthroughs, as well as Roblox tutorials.

He has amassed more than 430,000 subscribers to his YouTube channel. One of his most popular videos there, "Minecraft Jurassic World - WELCOME TO JURASSIC WORLD - Ep 1 (Minecraft Roleplay)," has earned more than 300,000 views.

He collaborated with RejectedShotgun in an October 2013 video titled "Minecraft: Hunger Games w/ The Famous Films & Friends THE NEXUS!"

The Famous Films Is A Member Of