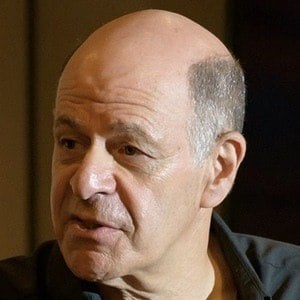 Photographer who is known for his work with National Geographic as a photojournalist. His photos often showcase the different parts of the world he travels to and feature portraits of individuals and landscape shots with brightly colored imagery. He shares his professional shots with his over 340,000 Instagram followers.

Beginning as a photographer, his reputation soon became known and he started hosting workshops and giving lectures. He then began sharing images of his work to Instagram in August of 2012.

He is known for being a Sony Artisan of Imagery and is often called upon to offer critical feedback on the Sony products that he works with. He has also published several photo documentary books including Cuba Loves Baseball which documents the culture of Cuba through its love of sports.

Other photojournalists who have also published stories through National Geographic include Cory Richards, Kirby Trapolino, and Jim Richardson.

Ira Block Is A Member Of