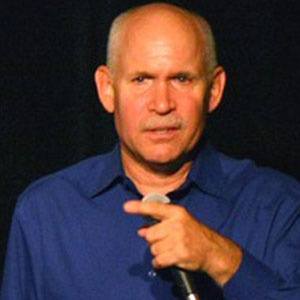 Photojournalist who gained fame for his work, Afghan Girl, which was featured in National Geographic magazine in June of 1985.

He graduated from Penn State University with a degree in theater arts in 1974.

He worked for Today's Post in Pennsylvania for two years before traveling to India to work as a freelance photographer.

He was raised in Darby, Pennsylvania.

Steve McCurry Is A Member Of