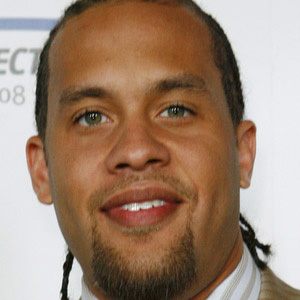 Former NBA journeyman forward from 2000 to 2008. He spent five seasons with the Cleveland Cavaliers during the beginning of LeBron James' career.

He played two years of basketball at Miami University in Ohio.

He served as the assistant coach for the NBDL's Canton Charge during the 2011-12 season.

He briefly played alongside Kobe Bryant on the Los Angeles Lakers.

Ira Newble Is A Member Of