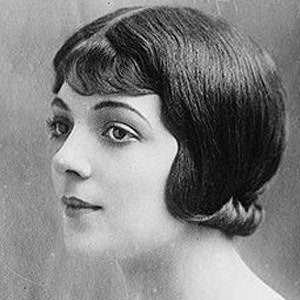 French-born actress and singer who appeared in the Broadway production of Cole Porter's Paris and in the national tour of Rodgers & Hammerstein's South Pacific.

She was a child actor, performing on stage in Paris and in silent films. She debuted on Broadway in a production called Broadway to Paris.

She is credited as the first interpreter of numerous popular songs, including "Do It Again" and "Let's Misbehave."

She was born to Italian parents on the French island of Corsica.

She and Bob Hope appeared in a 1941 film entitled Louisiana Purchase.

Irene Bordoni Is A Member Of