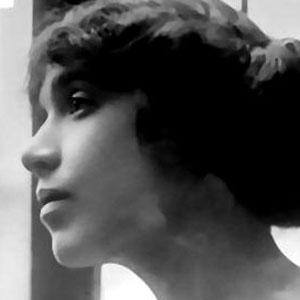 Acclaimed Broadway actress who appeared in productions of The Hartfords and The Call of the North.

Her earliest Broadway work was in The Rangers, a 1908 play that starred Dustin Farnum, an actor better known for his film western roles.

She died in Los Angeles at the age of ninety-two.

She was born in Iowa. She later married a silent film actor named Harrison Ford.

Beatrice Prentice Is A Member Of